About this collection
The three publications that make up the VCU Student Alternative Publication Collection developed out of a need by students for a different perspective not found in the Commonwealth Times or in other student media at VCU. Reflections In Ink (1978-1994) and its successor publication The Vine (1994-2008) gave African American students a voice that they had not previously had at the university. In the late 1990s, The Vine transitioned from a mostly African American student perspective to a multi-cultural one. It continued as Ink (2008-), as a lifestyle and culture magazine. Ink reflects VCU’s student diversity in its content and by the students involved in its publishing. All three publications help document VCU’s history and are important companions to the Commonwealth Times and other VCU-produced publications that make up VCU Libraries’ Digital Collections.

The first issue of Reflections In Ink was published during the spring semester of 1978 and focused on the struggle of blacks in South Africa. That issue was the product of two student organizations, the Black Student Alliance and the VCU student branch of the League of Black Journalists. An article in the February 1989 issue traced the history of the newspaper and reported that Reflections In Ink began in 1975 as a newsletter. VCU Libraries has no copies of this earlier incarnation. The newspaper was published sporadically until February of 1980, when it began appearing on a more regular basis.

Reflections In Ink changed its name to The Vine in 1994. By the early 2000s, the newspaper’s focus broadened to serve the growing diversity of students at VCU.

Ink describes itself as “VCU’s alternative student publication of pop culture and campus life.” It is published four times a year as a full-color magazine. It has been ranked among the top three student magazines in the mid-Atlantic by the Society of Professional Journalists. Ink and the other student media at VCU can be accessed at VCU Student Media, which is part of the Division of Student Affairs. 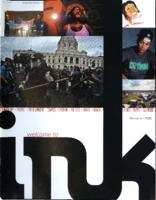 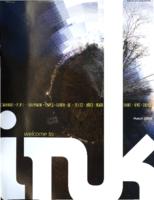 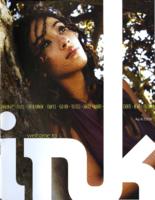 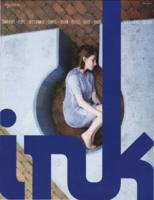 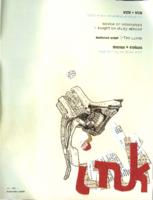 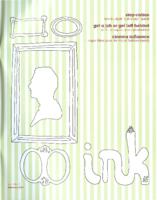 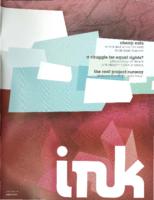 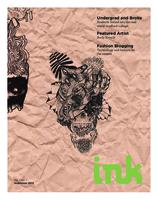 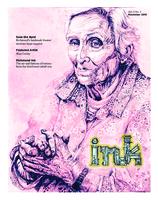 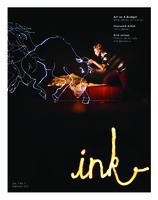 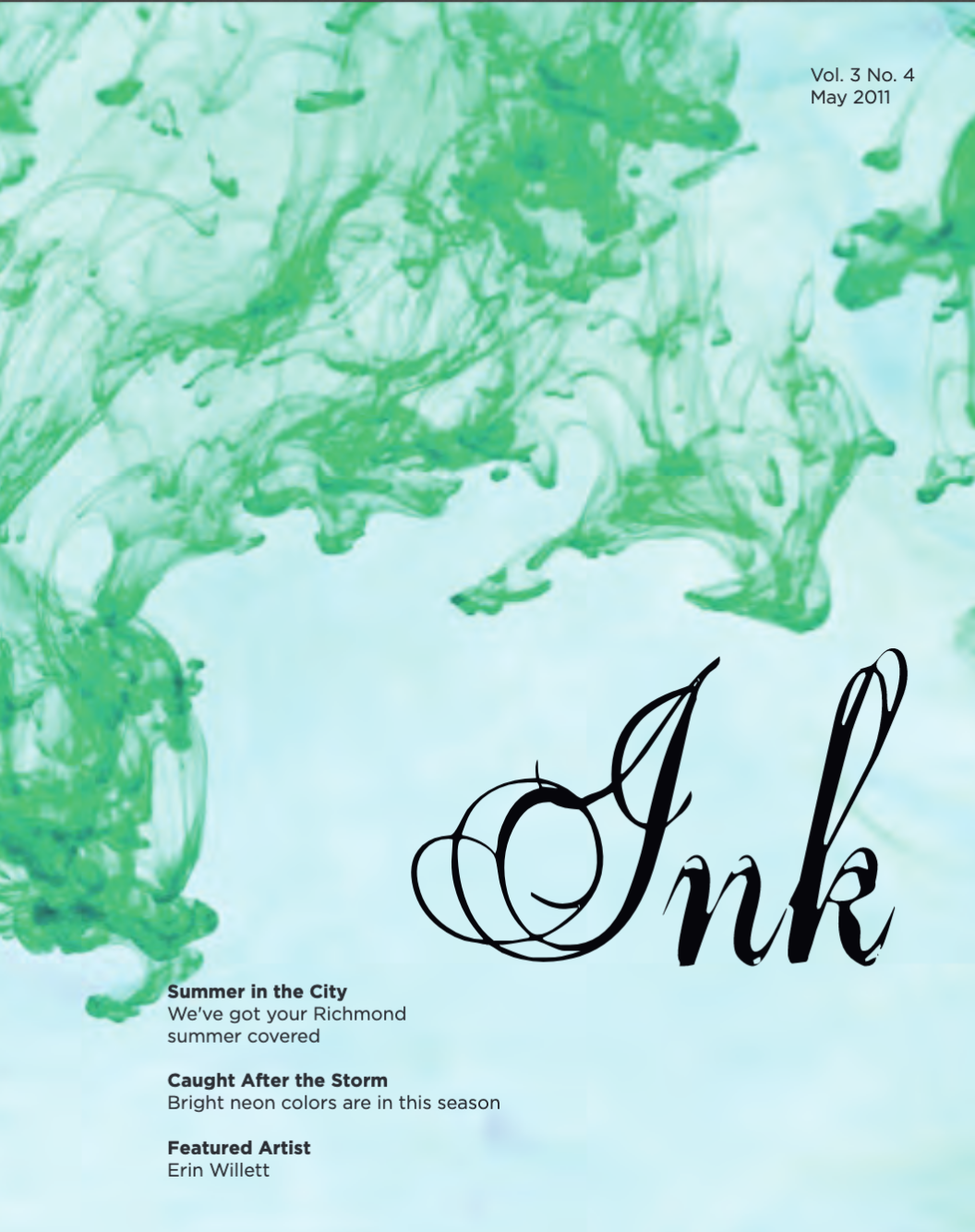 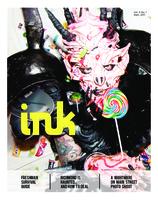