During the Jim Crow Era, from roughly the 1870s until the 1950s, segregated school systems were supposed to be, according to the U.S. Supreme Court in Plessy v. Ferguson (1896), “separate but equal.” In reality, educational systems for African Americans in Virginia, and elsewhere in the South, were anything but. Starting in the 1910s, “Rosenwald Schools” were constructed for black students as a philanthropic endeavor funded in part by businessman and philanthropist Julius Rosenwald. While Rosenwald provided the matching grant funds that supported the program, Booker T. Washington was the initial force behind its creation. The Rosenwald schoolbuilding program began in 1912 when Booker T. Washington asked permission to use some of the money Rosenwald had donated to the Tuskegee Institute to construct several small schools in rural Alabama.

The majority of the private funding for Rosenwald Schools came from the African American communities where the schools were located, because black citizens organized fundraisers and sacrificed some of their own, often meager, wages in support of a better education for their children.

Rosenwald Schools were built using architectural plans provided by the Rosenwald Fund. Most of the schools were constructed in rural communities that were unlikely to have access to electricity, so they were designed to take the most advantage of natural light. They also had strict guidelines regarding ventilation, interior and exterior color schemes and decorative appointments, the quality of the furnishings and blackboards, and the location of separate outhouses. Often, the walls separating classrooms were moveable to enable the community to create a larger meeting space as needed.

The Goochland County Rosenwald Schools Oral History digital collection consists of 19 video interviews with 18 participants with fully searchable transcripts and tape logs for 15 of the interviews. Additionally, photographs of the schools and documents relating to the Rosenwald Fund are included.

Copyright
This material is protected by copyright, and the copyright is held by Brian J. Daugherity, Alyce Miller, and Christopher Silvent. You are permitted to use this material in any way that is permitted by copyright. In addition, this material is licensed under a Creative Commons Attribution-Noncommercial-Share Alike 4.0 International license (CC BY-NC-SA 4.0) (https://creativecommons.org/licenses/by-nc-sa/4.0/). Acknowledgment of Virginia Commonwealth University Libraries as a source is required. 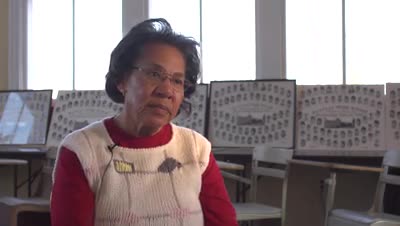 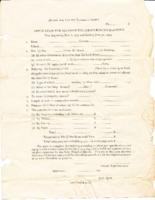 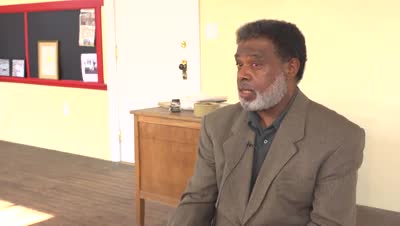 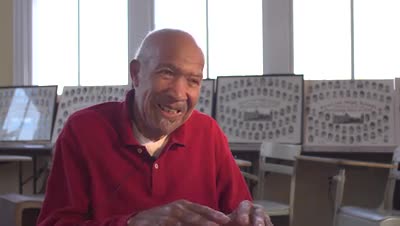 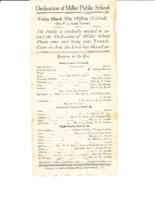 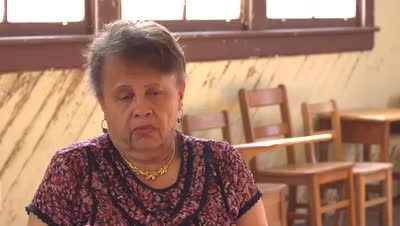 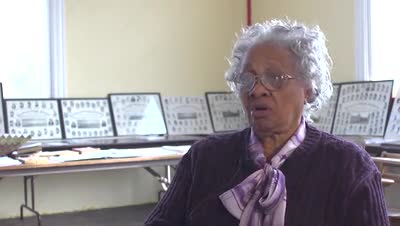 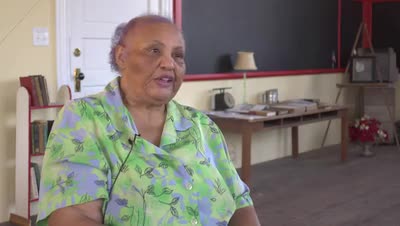